Chrissys New Rock Era
BANDS - NEED MONEY?
​
***PAGE UNDER CONSTRUCTION - ALL PLANS TENTATIVE***
​
Fan-funded music
​is a type of crowdfunding that specifically pertains to music. Often, fan-funded music occurs in conjunction with direct-to-fan marketing. Fans of music have the option to donate and collectively raise money with the goal of jump-starting the career of a given musical artist.
WE CAN HELP FUND YOU,
AND THERE'S NOTHING TO PAY BACK.

"FAN-FUNDING" - is a type of crowd-funding that is
unique to the artistic endeavors;
in that produced ONLY by an Artist
is "THE FAN".

Kickstarter or Indiegogo "Fan-Funded" campaign started and managed for you.

Help pay for equipment, studio time, production, travel expenses, etc.
Just part of the services offered by Chrissys New Rock Era,
but only when you are under contract with us.

​Management, Promotion and so much more. 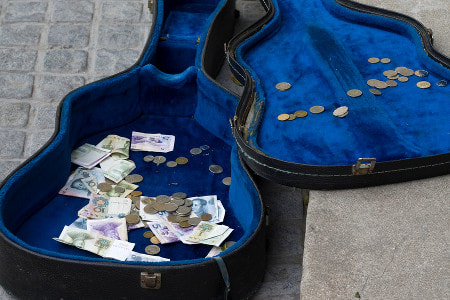 THE ANSWER!
​
Crowdfunding campaigns are a great way for musicians to raise money for studio and mastering time or touring funds, but they are also large undertakings that involve a lot of planning and preparation. Many crowdfunding campaigns fail due to poor planning or unrealistic goals. But with some insight from bands that have pulled it off successfully in the past, your band can be all the wiser.

If you’re a music artist considering crowdfunding to raise money for a project, and you’re afraid you’re not taking into consideration all the details you should be, here are some crowdfunding tips for musicians to help get you on the right track.

This applies to every aspect of your campaign. Whether you call it “Keeping it 100,” being honest, or staying true to yourself, your campaign needs to have your fingerprints – your personality, humor, beliefs, goals, etc. – all over it.

For fans to take a musician’s crowdfunding campaign seriously, the musician must first prove that he or she took the planning and budgeting of the fundraiser seriously. No one wants to give his or her money to people that don’t have their ducks in a row.

If the information on your crowdfunding website is unorganized, lacks crucial material like a timeline, or fails to explain why people should trust the band to follow through, fans will not contribute. How do musicians overcome this challenge and establish trust? They break it down, explaining where exactly the money will be going, how they came up with the goal amount, why they budgeted a certain amount of time for each step in the process, etc. The key here is transparency.

Show your gratitude with enticing incentives to donate.

Bands typically create between five and seven reward tiers, with each tier receiving the gifts in the tiers below plus another gift.

Ask friends and family to donate right after the launch.

No one wants to donate to a cause that no one else supports. In order for your crowdfunding campaign to radiate success from the get-go, ask 10-20 of your closest friends and family members to donate right at the launch and encourage them to announce their contribution via social media. The excitement and momentum from this first wave may take you further than you expect.

You can’t just set up a crowdfunding campaign for your next album and expect the money to roll in without any marketing. Spread the word through social media, email newsletters, and other communication methods used by people in your network.

If a company has donated a reward to the cause, ask them to promote your campaign through their usual communication channels. The business may even be willing to help you set up a separate event, like a live auction, where all the proceeds will support your campaign.

And don’t limit messaging to only during the launch phase of the campaign. Prepare your fans for the fundraiser to build awareness and anticipation, celebrate milestones as you progress, send deadline reminders as the campaign nears its close, and then, share follow-up messages when you start spending your fans’ contributions.

Be ready to change on the fly.

As many successful crowdfunders have had to figure out along the way, you need to be flexible and prepared to tweak any aspect of your campaign after the launch.

What works for one band/musician may not work for you. It’s crucial that you research and plan ahead, but you need to understand that best practices are guidelines, not unbreakable rules. For instance, your crowd could be much smaller than another musician’s, making a goal of $3,000 more realistic than one of $15,000. Or, you may suddenly realize you need to extend your campaign’s deadline, or add some additional contribution levels/rewards.

After the campaign, stay connected with your fans.

You’ll build an important foundation with your fan base through the crowdfunding process when you invite people to be part of your journey. So once the campaign has ended, continue to strengthen that relationship.

If you want these fans to continue to support you, then you must keep them up to date with your advancements. Share how you’re using the money they entrusted you with. For example, you may think pictures of your band recording the album are boring, but people that aren’t involved in making music love these “behind the scenes” glimpses.
​
You can take fan involvement even further after the fundraising ends by using polls to ask fans which album artwork they like best, or by creating a video or slideshow of contributors wearing the t-shirts they earned by helping out. Be creative. Be you.

LOGO (IF YOU HAVE)

WHAT MAKES YOU PART OF THE "NEW ROCK" ERA?

SHORT VIDEO - 3 MINUTES -
ON WHY YOU NEED FUNDS TO GET YOUR BAND ON THE WAY TO SUCESS. KEEP ANY PERFORMANCES TO A MINIMUM AS WE'LL HAVE LINKS TO YOU/THE BAND PERFORMING. THIS IS A FROM-YOUR-HEART REQUEST FOR HELP AND WHAT THEY'LL BE GETTING IN RETURN (MOSTLY DOWNLOADS OF YOUR MUSIC, TICKETS/BACKSTAGE PASSES TO YOUR PERFORMANCES AND OTHER NO- COST OR LOW-COST REWARDS) BUT ALSO A DEEP SENSE OF SATISFACTION THAT THEY HELPED A BAND THEY LIKED ALONG ON THEIR WAY TO SUCCESS. 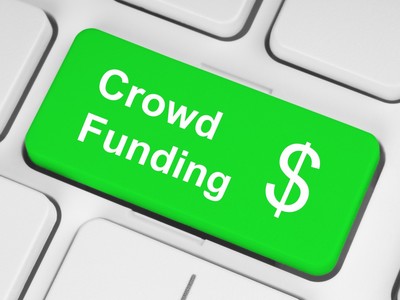 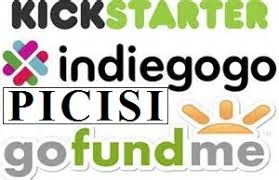 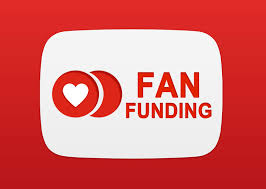 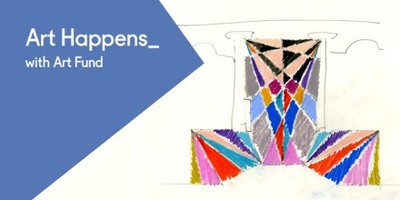