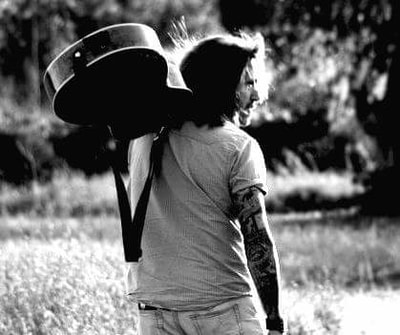 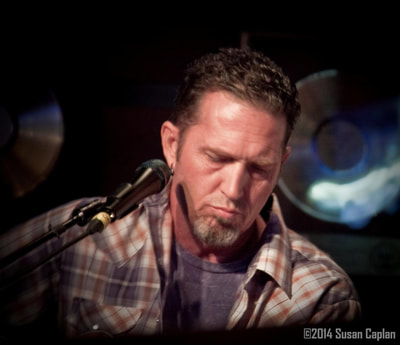 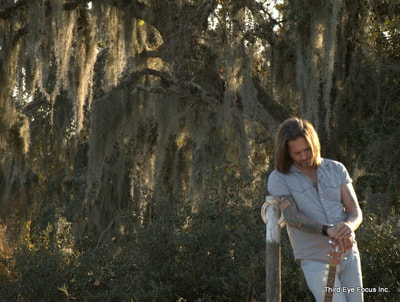 I have been working in the live music industry for many years as a live production tech, but in the beginning, was a working musician in Montana. I started writing music while in elementary school. Granted, life had not offered up the experiences required to put out hits but it did afford time to begin a love affair with songwriting that has never been broken up.

​I spent every available moment playing and writing all the way through high school and on into college. I left college in 1983 to start touring with regional bands in the mid-west and eventually ended up in a great band in Butte Montana where a life long musical friendship was started with Russel Dooley, songwriter and world class guitar player. After a short stint in the US Army I started performing with The HiWatts (Dave and Pete Heidt and Joe Alnouri) in Butte Montana. I moved to Seattle to pursue a career in live audio and worked closely with many national artists leaving music behind sadly to make a living. (continued below)
Downloads:
(CLICK ON TITLES)
Driving Home

I Was Gone (acoustic)

The Way Up There
Videos:
(CLICK ON TITLES)
Secrets

​I continued to write but no longer performed. After 8 years in the Washington area I returned to Montana and formed a new band with my old friends in Missoula. I worked As a Lead Singer and writer with Swifty Morgan for 5 years. We put together an EP and performed regularly state wide and Opened for such acts as Joe Diffey and Hank Williams III and others.

​Now, after all these years I am returning to my roots of writing, recording and performing. My new music is mature and I feel is the best it's ever been for me. I hope all will enjoy.
​ 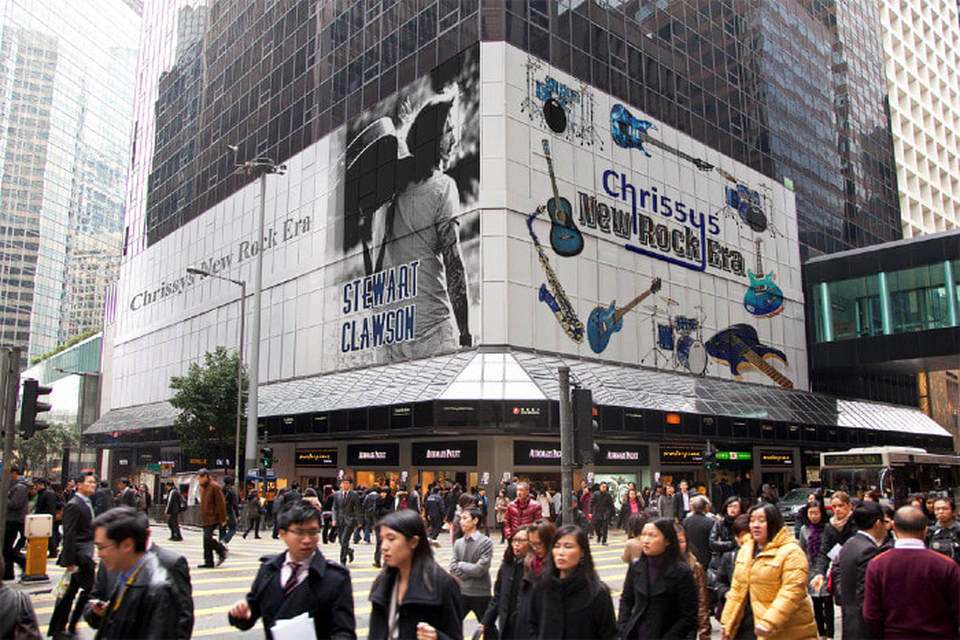