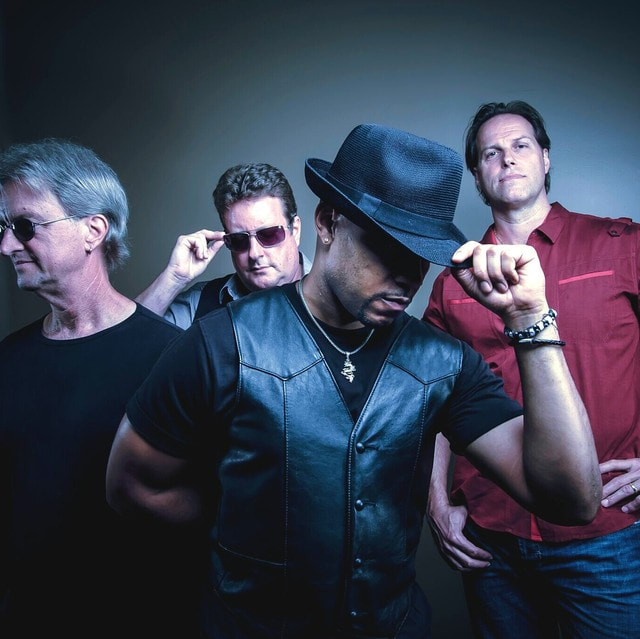 
Within the segregated and genre-induced field of the South Florida  music scene, there are some bands that radiate a distinct originality and fresh ear buzz. Sub Groove is one of those bands.

The group's musical style is underpinned by funk, layered with rock, jazz, hip-hop and soulful blues influences. Performing with definitive rhythmic intensity, soaring vocals and kaleidoscopic guitar sound, this act is propelling its own hip trajectory as an undeniable "move to this" musical outfit.
(continued below)

Those of you in South Florida who’ve seen them live and others who discovered them online, know that in their first eclectic o􀃗ering, "Sub Groove" the band showed glimpses of their potential future with 11 catchy, hook-ladened pop-funk anthems such as, "Slide You Up", "Recipe", "Just Keep Running Away" and "While The Sun Shines".


Recorded in glorious analog sound, the album was accepted by the
Recording Academy for consideration in the 58th Grammy Awards
(2016) for Best New Artist, Record of the Year and Album of the Year, with some of the above-mentioned singles considered for Best Rock Performance as well as a nod in Best American Roots Performance for their classic blues tune, “Where You Belong”.
(continued below)


The opportunity to find "their sound" is realized on their second
outing, “SHADES OFF” (October 2017), with a string of cohesive, wellwritten songs ranging from the aggressive, reality-minded title track, "Shades Off" to preaching the gospel of love - in all its forms - with the Family Stone reminiscent, "LOL" (Ladder of Life) and a healthy dose of slick, get-down odes to the love for a woman, like "Cookin' Sugar", "Checkmate", "Amplified", "Dancing on the Moon" and the world oriented, "Poquito Latina". "Other Side of the World", although not the last track in sequence, rounds out the album with a loaded oldschool feel James Brown would have appreciated - God rest his soul.

Singularly, and as a collection, the music here is that which could (and should) seriously elevate the profile of the artist and tie them in to the resurgent funk-era "groove" bands making their way back to main stream consciousness.
(continued below)
​ 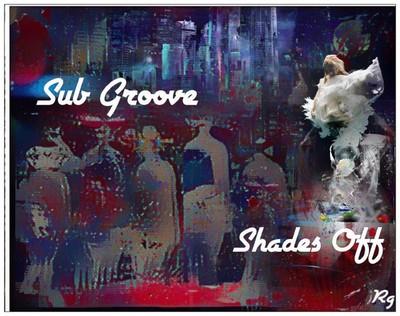 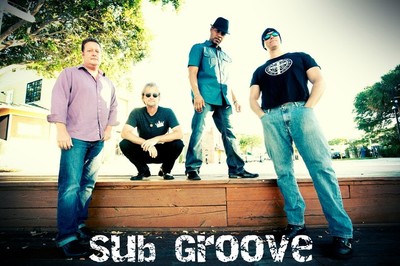 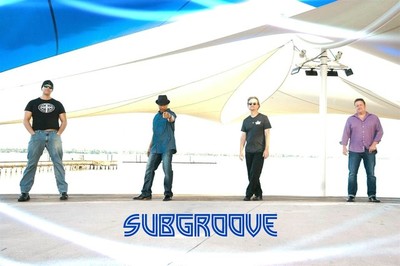 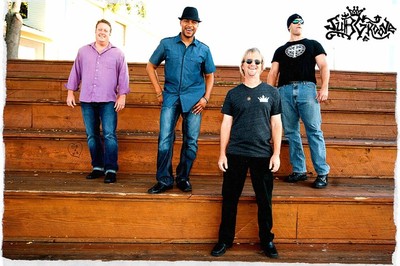 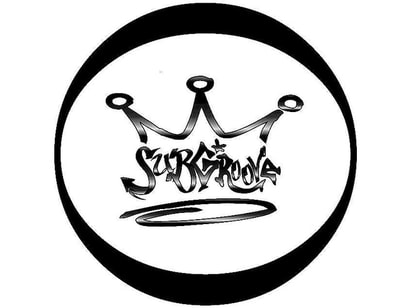 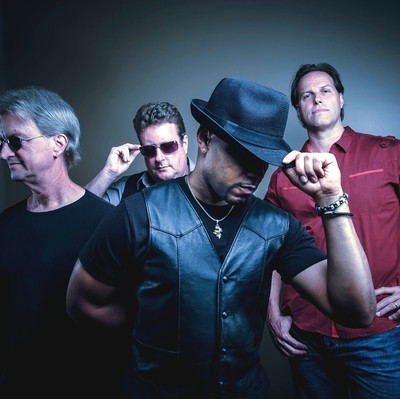 ​Sub Groove formed in the fall of 2012 as the result of unique
chemistry and symmetry. Lead vocalist and keyboardist MC Kal El,
guitarist SK1 and bassist/vocalist Dre had recently finished playing
together for several years in a seven-piece R&B act that had
dominated the Treasure Coast area of South Florida for the previous decade. Seeking to downsize, streamline and modernize, their missing puzzle piece proved to be drummer, percussionist and vocalist TimeX, who had actually been in on the ground floor of that band's mid-1990s inception. The fact that Dre and TimeX had also previously worked together in an alternative rock outfit from 1996-1998, added to the quartet's simpatico mixture of talents and personalities. Together, the team drew both from significant past touring experience as well as providing support for artists such as Bad Company, Little Feat, 38 Special, Jason Bonham, Molly Hatchet, and The Georgia Satellites.
​
Seeking few if any limitations, Sub Groove immediately began crafting original music to go with an almost-unfathomably diverse list of cover songs, ingraining itself into the regional music circuit, playing clubs, festivals and large venues across South East Florida, drawing and holding audiences through the band’s range of in􀃓uences and clever songwriting. And even if "funk" has become a four-letter f-word within popular music since its inception 40 years ago, "groove" has remained a constant necessity in popular music during that time frame and Sub Groove is its own creative synthesis.
Powered by